Pick up from Delhi IGI Airport or Railway Station, Or Your Location anywhere in Delhi between 6 am to 8 am.
You will Reach Agra between 10 am to 11 pm by Yamuna Express way, depending upon your pickup time. (It’s a 3 to 4 hours drive from Delhi)
Visit Agra Fort and Taj Mahal

Agra Fort- 10.30 AM
Agra Fort is a historical fort in the city of Agra in Uttar Pradesh India. It was the main residence of the emperors of the Mughal Dynasty till 1638, when the capital was shifted from Agra to Delhi.

Taj Mahal - 11.30 PM
The Taj Mahal is an ivory-white marble mausoleum on the south bank of the Yamuna river in the Indian city of Agra. It was commissioned in 1632 by the Mughal emperor, Shah Jahan, to house the tomb of his favourite wife, Mumtaz Mahal

Lunch - 1.30 PM
The driver will take you to a restaurant of your choice for lunch on direct payment basis.

A tour to Itmad Ud Daulah, Mehtab Bagh & Akbar tomb
​
Itmad Ud Daulah - 2.15 PM
Tomb of I'timād-ud-Daulah is a Mughal mausoleum in the city of Agra in the Indian state of Uttar Pradesh

Mehtab Bagh - 3 PM
The Mehtab Bagh, a 25 acre garden plot constructed during 1631 to 1635 AD, is the moonlight garden located along the western side of bank of the river Yamuna.​

Akbar tomb - 4 PM
The tomb of Mughal emperor Akbar , An important Mughal architectural masterpiece. It was built in 1604–1613, Which is situated in 119 acres of grounds in Sikandra, Agra, Uttar Pradesh, India. 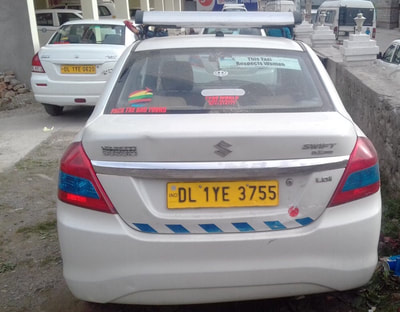 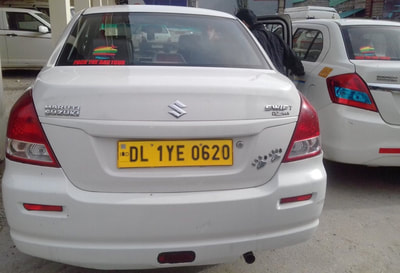 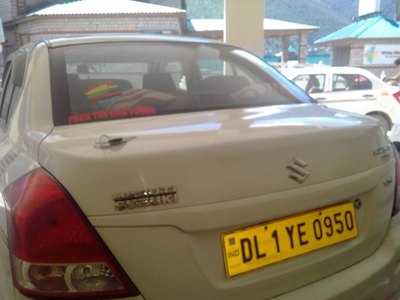 Note: Taj Mahal is closed on Every Friday. we do not suggest sightseeing tour on Friday