Day 02 – Manali Sightseeing
On Arrival Manali Pickup from Bus stand and Transfer to Hotel, Check in the Hotel. After Refreshment. leave for half day sightseeing tour, Evening free for strolling on Mall Road and Shopping in local Market. Late evening drive back to hotel. Dinner and Night stay in Manali Hotel.

Vashist springs and temple in a tiny hamlet situated on the bank of Beas River that turns towards Rohtang. It is well known for its hot sulphur springs and temples. Taking a dip in this water is considered sacred by many. Nearby is the pyramidal stone temple devoted to Vashist Muni, a revered sage,

​Nehru Kund is a natural spring in the region. Located at a distance of around 6 km from Manali, it has been named after the late Prime Minister Jawahar Lal Nehru. The Kund has derived its name from Nehru, as he used to drink water from it, on his journey to Manali,

Van Vihar which is a municipal garden is situated in front of the Tibetan market on Mall Road. In the lake located within the park, tourists can opt for boating. The park is adorned with big deodar trees.

Rohtang Pass (3979 m): Rohtang pass is 51kms. From Manali on highway to Leh. It offers a panorama and spectacular view of Mountains. The pass is open from May to October each year although trekkers can cross it earlier. It is a gateway to Lahaul Spiti, Pangi and Leh valley. There are beautiful sights of glaciers, peaks and Chandra river flows down in the Lahaul valley. ( If Rohtang Will be Closed We will show you Solang Valley where you can enjoy skiing, zorbing, paragliding and many more adventures sports  )
​
Rahala Water Falls: 16kms. On the way to Rohtang pass. If one goes to Marhi on foot from Kothi from the old road, the sight of the falls is fascinating. It is a good picnic spot as well.

Day 04 – Manali - Kullu - Manikaran (85 Kms One side)
After breakfast leave for full day sightseeing tour to kullu and manikaran.  Visit Manikaran via Kullu and Kasol Valley. Enjoy River rafting in kullu on own basis, visit Kullu showl Factories, evening get back to hotel for night stay.

Manikaran is located 85 kms from Manali at an altitude of 1760 m, in the Parvati Valley on the banks of river Parvati, northeast of Bhuntar in the Kullu District of Himachal Pradesh, Manikaran the pilgrimage town is famous of its hot spring and pilgrimage of Hindu and sikh. its 45 Kms from Kullu.

Day 05 – Manali - Shimla (250 Kms 8 Hrs)
After Breakfast, check out hotel and depart for Shimla, Situated in the North-west Himalayas, Shimla is the capital of Himachal Pradesh. Simla (now spelled Shimla) was the glorious summer resort of the British Raj, famous for its snowcapped peaks, apples, and pine forest, flowers and gentle smiling people. On arrival check in hotel. Overnight stay at Hotel.


Day 06 – Shimla Sightseeing & Drop at ISBT Tatakundi Shimla
After a scrumptious breakfast, Checkout from the hotel for an excursion to Kufri. It is a small hill station in Himachal Pradesh, which is widely acknowledged for its undulating mountain terrains and lush greenery.
One of the most prominent attractions of this place includes the Himalayan Wildlife Zoo, which is home to a variety of rare species of wild animals and birds. Also, this destination has an amusement park, which is an ideal place to spend quality time with family and friends.
After enjoying a sightseeing tour of Kufri, return proceed for a leisure walk in the beautiful Mall Road of Shimla. This road, constructed during British colonial rule, has numerous showrooms, shops, eateries and cafés.Evening Back to Hotel Overnight stay.
​
Shimla Sightseeing Places

Evening Drop at ISBT Tatakundi Shimla, and Board for Overnight Journey to Delhi 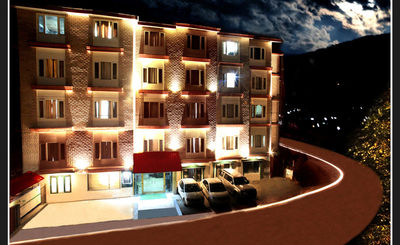 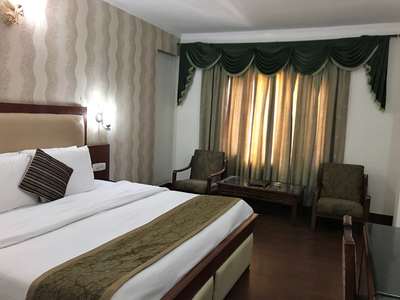 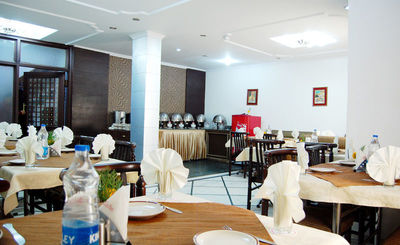 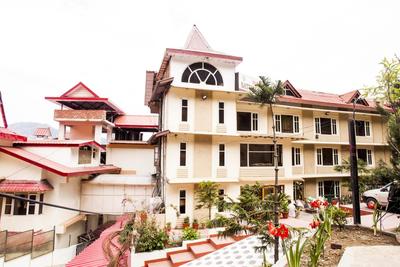 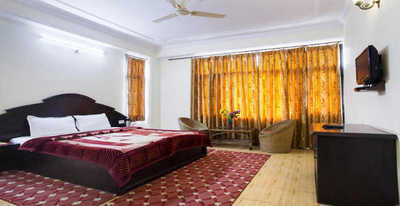 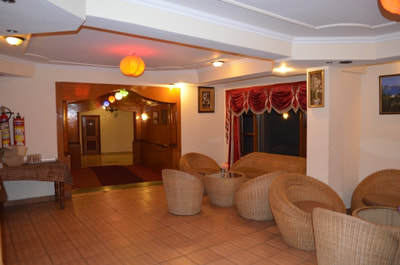 <
>
​You can pay directly to our following bank accounts:
​