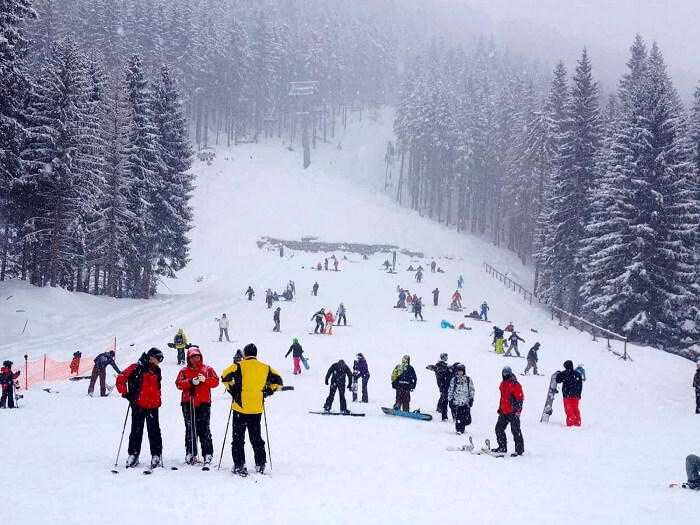 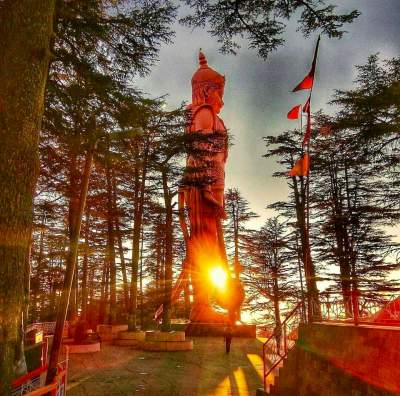 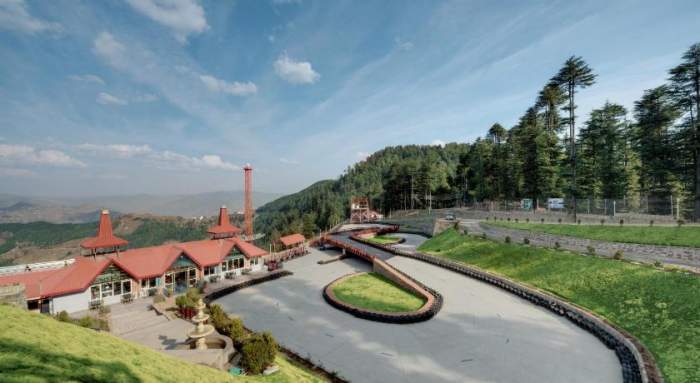 Day 1- Ahmedabad-Delhi to Shimla (385 Kms / 9 Hrs)
Fly from Ahmedabad Airport. On arrival at Delhi Airport start your Shimla Tour Package from Ahmedabad move towards Shimla by personal Dzire Ac car. . On the way visit Pinjore Garden. Lunch on the way. evening reach Shimla, On arrival check in the Hotel. Shimla is the capital of the northern Indian state of Himachal Pradesh, in the Himalayan foothills, it remains the terminus of the narrow-gauge Kalka-Shimla Railway, completed in 1903. It’s also known for the handicraft shops that line The Mall, a pedestrian avenue, as well as the Lakkar Bazaar, a market specialising in wooden toys and crafts. Over Night stay in Hotel

Other Himachal Packages you can avail from Ahmedabad