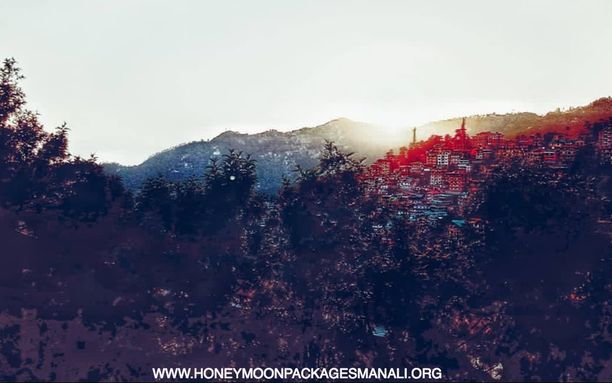 There is nothing as beautiful as Shimla! From the lovers of nature to those, who are travelling across continents in search of a picture perfect photograph, Shimla needs to be the ultimate destination. What makes Shimla a complete tourist’s haven are its rich and diverse topographical landscapes. The moment you enter the town, you could feel the buzz of freshness, finery and fashion ringing in the air. As straight as it may sound, start your day from the mall road. Although the mall road was built under the British Empire, yet, surprisingly, it stands strong even today. The variety and magnificence of clothes and accessories spread along the road give people a hundred reasons to loosen up their bags and shop till they drop. In case shopping doesn’t excite you but rather makes you dull, you should try visiting the Shimla ridge. Located right at the centre of the city, the ridge holds the town’s entire cultural activities in one place. Moreover, you can even buy souvenirs from the Lakkar Bazaar, Mall, Scandal Point, Jakhoo hil, located near the Shimla ridge, for yourself and your loved ones. If you want to see more of nature and would love to capitalise on this opportunity by spending a couple of hours of solace within woods, Glenn is the place for you. During the British raj, the officers used to go into the woods to while their hours away, playing sports. Thankfully, the Britishers have gone, leaving behind a beautiful forest, covered in Deodar trees. Positioned at about 1283 meters above the sea level, the summer hill holds the ground for the famous Himachal Pradesh University. It is said that Mahatama Gandhi, father of the nation, often used to come to the hills to spend his summers.
​

Places to Visit in Shimla 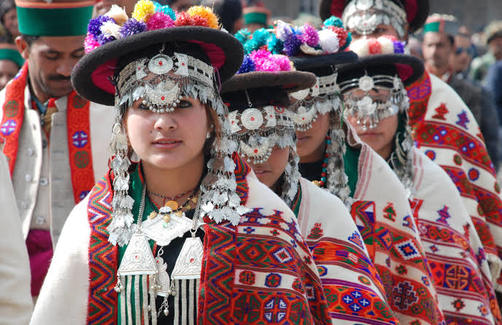 Located on the lofty ranges of the Himalayas, Shimla is a place that has been untouched by commercialization and globalization. It is very different from rest of the Indian states and has retained its old world charm. The culture of Shimla is such that it portrays a sound balance between traditional values and modern thoughts. The cultural heritage of Simla is very traditional and rural. Read on further about the culture of Shimla.

The people in Shimla depend on agriculture as a source of their livelihood. Cattle rearing is yet another way of earning a decent livelihood. The people in Shimla live in small huts with slated roofs. Every unit of village has its own shops and other facilities and necessities. There are regular fairs and festivals in these villages. You will find more information about the culture, music, dance, people and religion of Shimla in our related sections.
​

Shimla is the most famous hill station in north India. Temperature and scenic beauty of Shimla makes it a year round destination for tourists from India as well as from abroad.

Best time to visit Shimla is the winter season. The awesome experience of the snowfall in Shimla in the months of December, January and February when the temperature drops down to zero and below allures many to come here every year. While Shimla is great tourist hub in summers too during the months of April, May and June when tourists from plains run towards hill stations.

Snow Experience in Shimla : The ambience of Shimla becomes totally romantic at the time of Christmas and New Year. Young couples come here for honeymoon, Christmas celebrations and New Year Celebrations. They cherish those beautiful moments in each others arms with snow capped mountains in background.

Shimla, the winter destination of India, gets snow anytime after third week of December. Tourists from Delhi and nearby areas rush towards Shimla to experience the sheer snow in the lap of Himalayas in Himachal Pradesh. Shimla and its nearby hamlets Kufri and Chail also get flooded by tourists during the snow season at the time of Christmas and New Year.

The scenario at Shimla, Chail and Kufri during snow season consists of snow capped mountains and resorts, and people having fun in skiing and throwing snow balls at one another. Kufri slopes become a full fledge skiing destination for all. Children become busy in making snow-man and parents take a good advantage of that.

How to Reach Shimla ?

By Air - Jubbarhatti is the airport in Shimla to which regular domestic flights are available from major cities of India.

By Rail - Kalka, 96 Km away, is the nearest railway station connecting Shimla to various neighboring states. Then train to Shimla from Kalka could be taken to reach in as less as 6 hours time.
​
By Road - Chandigarh and New Delhi are connected by National highways that lure the road hitters more than anything for starters of this tremendous journey to Shimla.